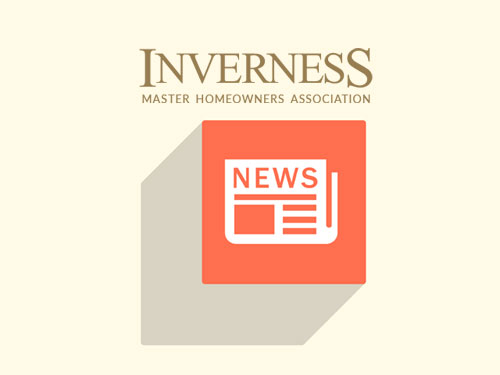 Two Shelby County Schools were ranked by U.S. News and World Report as some of the best high schools in the state.

Ranking methodology looks at which schools serve all students well, not just those who are college bound, and that can produce measurable academic outcomes to show it is successfully educating students.

More than 28,000 public high schools were reviewed as part of the rankings, although some were eliminated from consideration because they were too small to be analyzed. The number of ranked schools was narrowed to under 20,000.

This was the first year that graduation rates were used in ranking high schools, according to the U.S. News website. An explanation of the steps of analysis and ranking can be found on usnews.com.

Oak Mountain’s student to teacher ratio, which is 18:1, was noted as larger than the state average. Its college readiness score, which is based on the percent of 12th graders who tested and passed AP exams, was 38.8 out of 100. This was above the state average.

The Top 25 high schools were as ranked: